CN Rail announces plans to invest $445M in BC this year

CN Rail has said it will invest close to $445 million in British Columbia this year.

It comes as part of its plan to support growing demand and boost supply chains.

Among the projects on which the cash will be spent are expansions at the Port of Vancouver and Port of Prince Rupert.

Another area of expenditure will be a maintenance program focusing on the replacement of rail and ties and improvements to level crossings, culverts and signal systems. 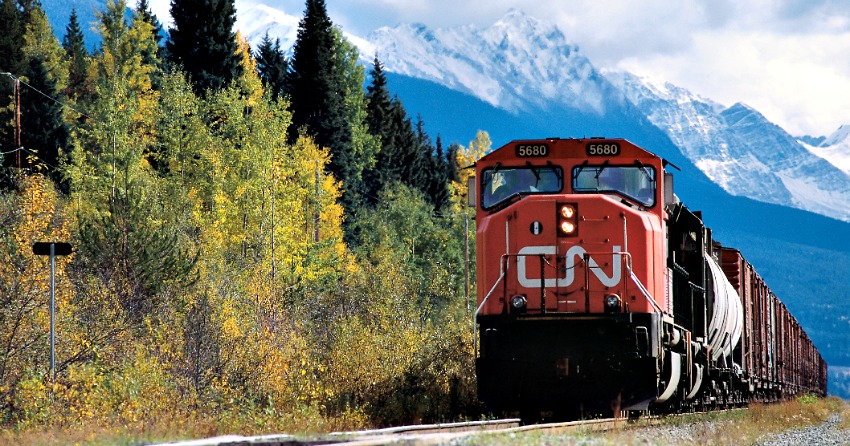 “We take our essential role in the North American economy seriously and these investments in British Columbia are a key part of our strategy to support growth,” said James Thompson, VP for the West at CN.

“The company remains committed to help enable supply chains that fuel British Columbia’s growth as we are a critical part of getting everyday goods to markets and consumers.”

Mungall said: “CN is a transportation lifeline for people and businesses throughout BC. This investment is great news for the 2,400 CN employees in BC, their families, and the many more who will indirectly benefit from these important upgrades.”

CN added that its investments will encourage the use of rail for long haul transportation.

Sign up for local eNews delivered to your inbox by 7 am every day.

Send your comments, news tips, letter to the editor, photos and videos to [email protected].

To report a typo, send an email to [email protected].